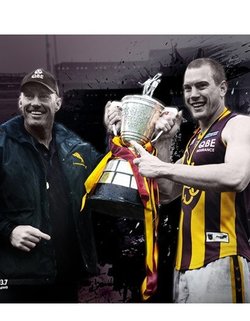 TICKETS are now on sale for the 2015 Macca’s WAFL Grand Final at Domain Stadium, with prices reduced from 2014 and a brand new Holden Cruze Equip up for grabs thanks to WAFL broadcast partner AHG for anyone who pre-purchases a ticket*.

Adult, Child and Concession ticket prices have been reduced by $5 a ticket and family passes discounted by $10 for this year’s Grand Final. Children under 5 years still receive free entry, while a concession for WAFL club members has also been retained.

The Macca’s WAFL Grand Final will be played at 2.30pm on Sunday, September 27.

Tickets are available for pre-purchase online through Ticketmaster – CLICK HERE – or by phoning 136 100. Anyone who pre-purchases tickets* will go into the draw to win the Holden Cruze Equip on Grand Final Day thanks to WAFL broadcast partner AHG.

Corporate boxes and suites are also available for purchase, providing a unique opportunity to view the game from VIP areas.