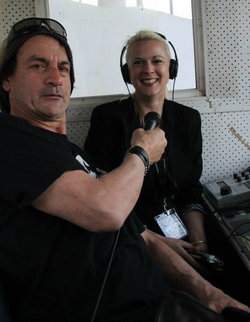 Pirate 88fm Freo will conduct live outside broadcasts from East Fremantle Oval for their next three home games and also follow the Sharks to the Showgrounds next Saturday, July 26 for their clash with Claremont.

This Saturday’s Round 17 East Fremantle v Peel Thunder game will include match commentary, special guest interviews and a half time cooking demo from Chef Nimrod Kazoom as a fund raiser for the Starlight Children’s Foundation.

Tune in to 88fm in the Fremantle area or listen live online at http://pirate88.com:8000/live.nsv from 1.30pm. You can also catch the call highlights at 7pm on Wednesday.

Pirate 88fm Freo outside broadcasts will also be a feature at: 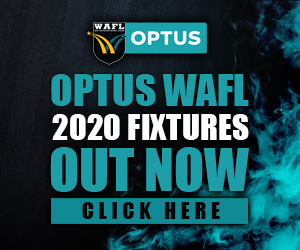 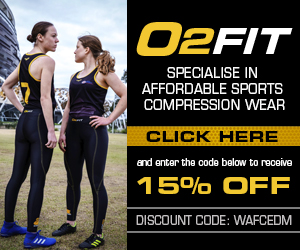