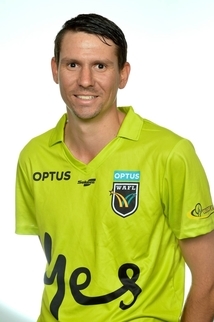 West Australian umpires have celebrated key achievements in recent weeks, with major milestones celebrated and others receiving an opportunity to progress to the next level.

Hunter, who joined the WAFL panel in 2008 from Swan Districts Junior Football Umpires Association, made his WAFL League debut in 2011 and has since been named the WAFL’s Goal Umpire of the Year on four occasions.

He has also umpired two WAFL State Games and been an AFL Rookie-listed goal umpire since 2017.

“Sam has completed a very long apprenticeship but has finally been rewarded for his patience and high performance over a number of years,” Harder said. 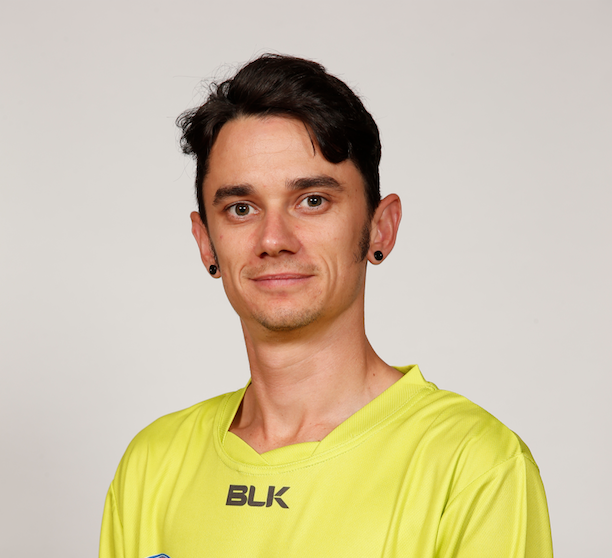 WAFL & Talent Pathway Umpiring WA’s Dean Margetts said it was a huge achievement to get to 300 games at the highest level.

“Nathan has led the charge for Boundary umpiring in WA for several years and is highly respected amongst all his interstate peers,” he said.

“We estimate in 300 AFL games, Nathan would have run to Melbourne and back to Perth! An amazing amount of kilometres."

“He has had a glittering career thus far, with more highlights to come. Whilst we all know Doigy has plenty of natural talent never lose sight of the work he puts in so he can be the successful umpire he is.” 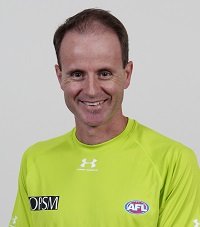 Including WAFL games, Margetts has now umpired more than 450 games of senior football.

Dean began his football journey as a junior player and later played for the Maddington Bulls in the Sunday League.

It was in 1996 he decided to give umpiring a shot to earn some coin and his natural talent was quickly picked up by David Johnson, the Umpire Manager at the time, who attended a South Perth junior football match Dean was umpiring in.

After only 38 WAFL League games he umpired his first WAFL grand final in 2000 and won the Brett Rosebury Medal, formerly known as the Grant Vernon Medal, for the most improved umpire.

It wasn’t long until Dean was appointed to the AFL list and in Round 5 of the 2002 season, he made his AFL umpiring debut at the West Coast Eagles v Brisbane clash.

In 2012, he was selected into to the WANFLUA Team of the Decade joining umpires Brett Rosebury and Craig Hendrie.

In 2017, Dean was recognised by the AFL with AFL Life Membership.