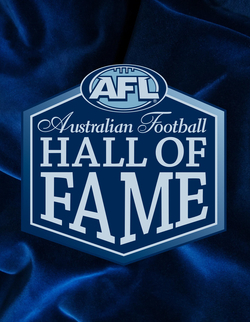 The WA Football Commission congratulates the three West Australians inducted to the Australian Football Hall of Fame this week for their outstanding contribution to the game.

All three are highly deserving of the honour as West Australians who went on to make a lasting national impact on the game.

The Australian Football Hall of Fame was established in 1996 and serves to recognise players, coaches, umpires, administrators, and media representatives who have made an outstanding contribution to Australian football. 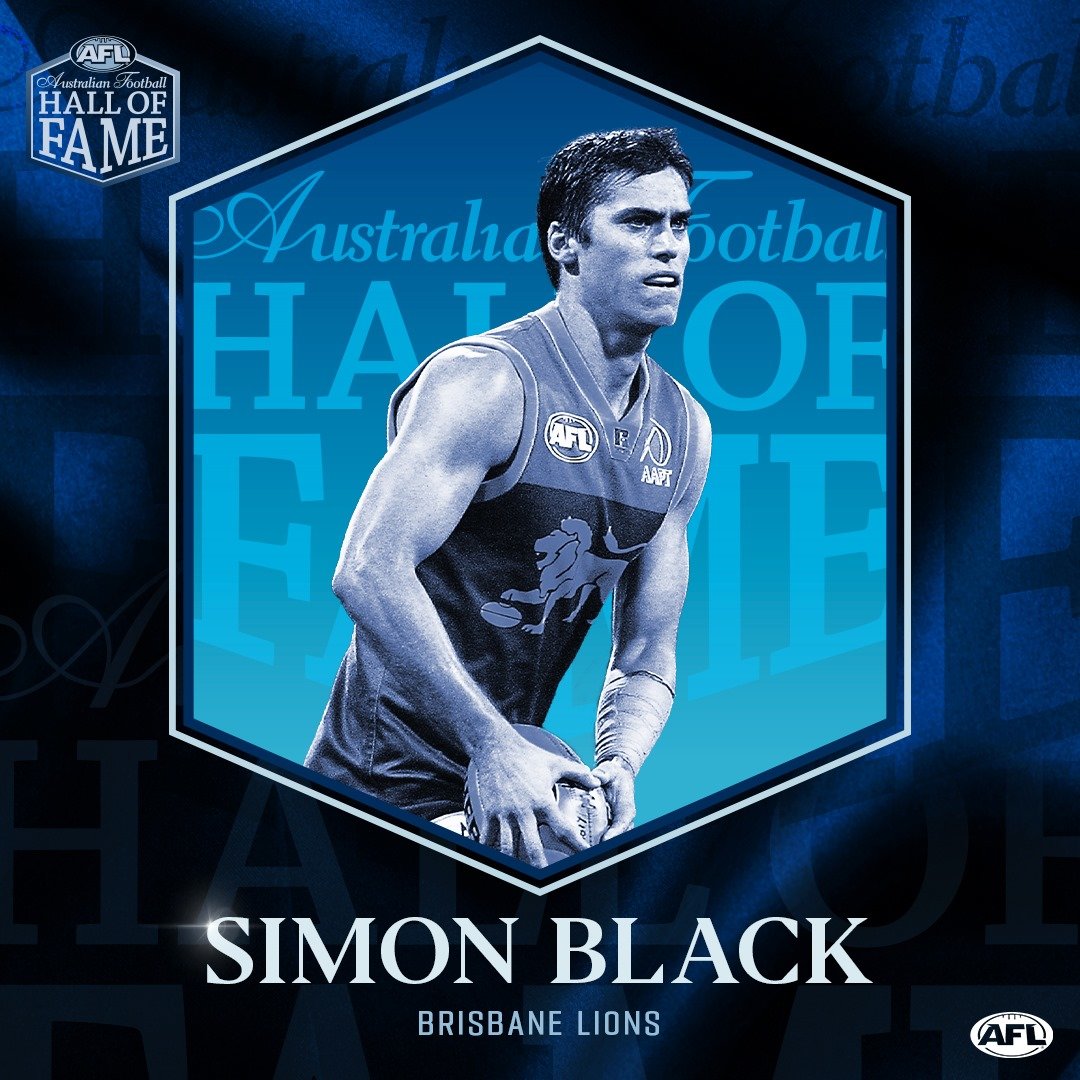 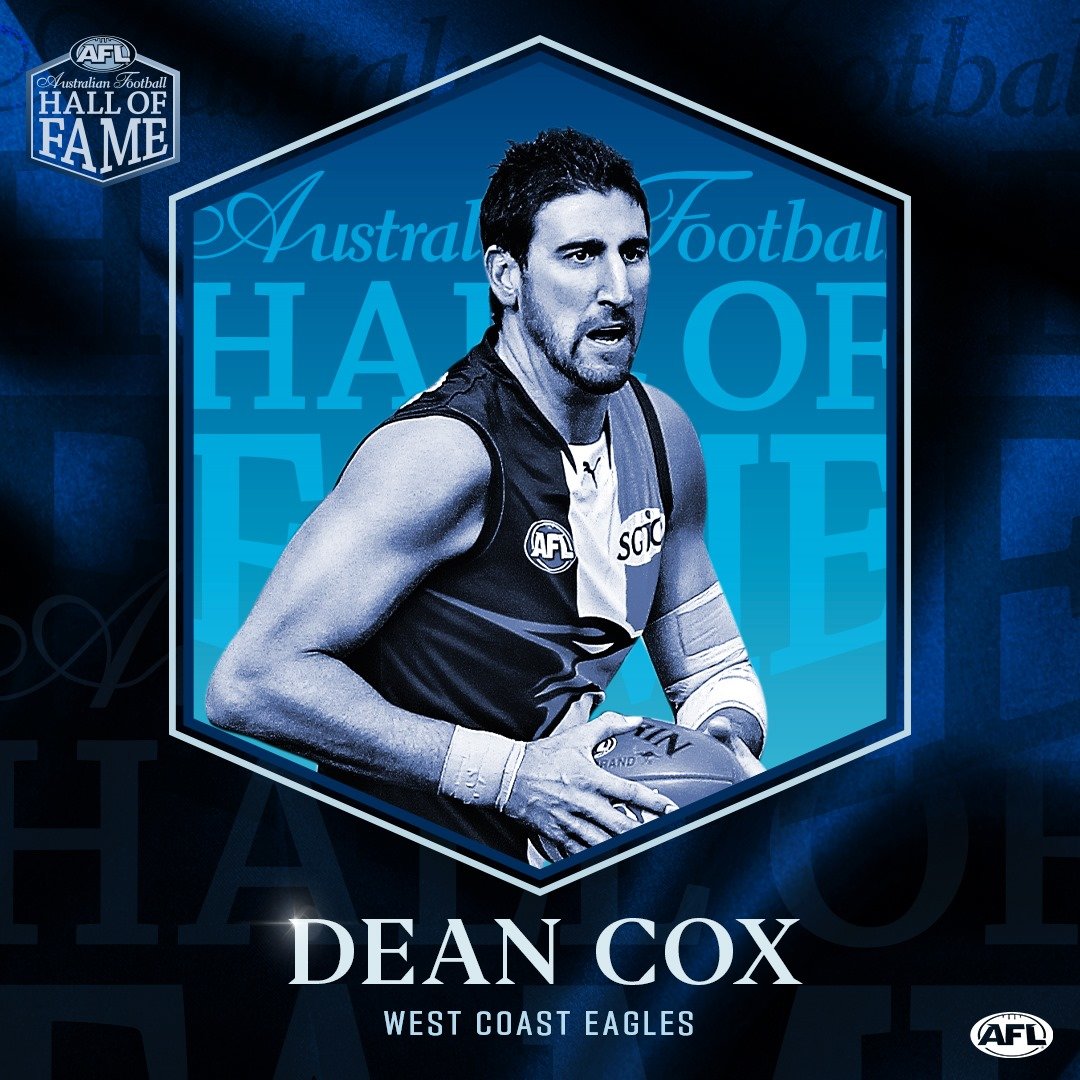 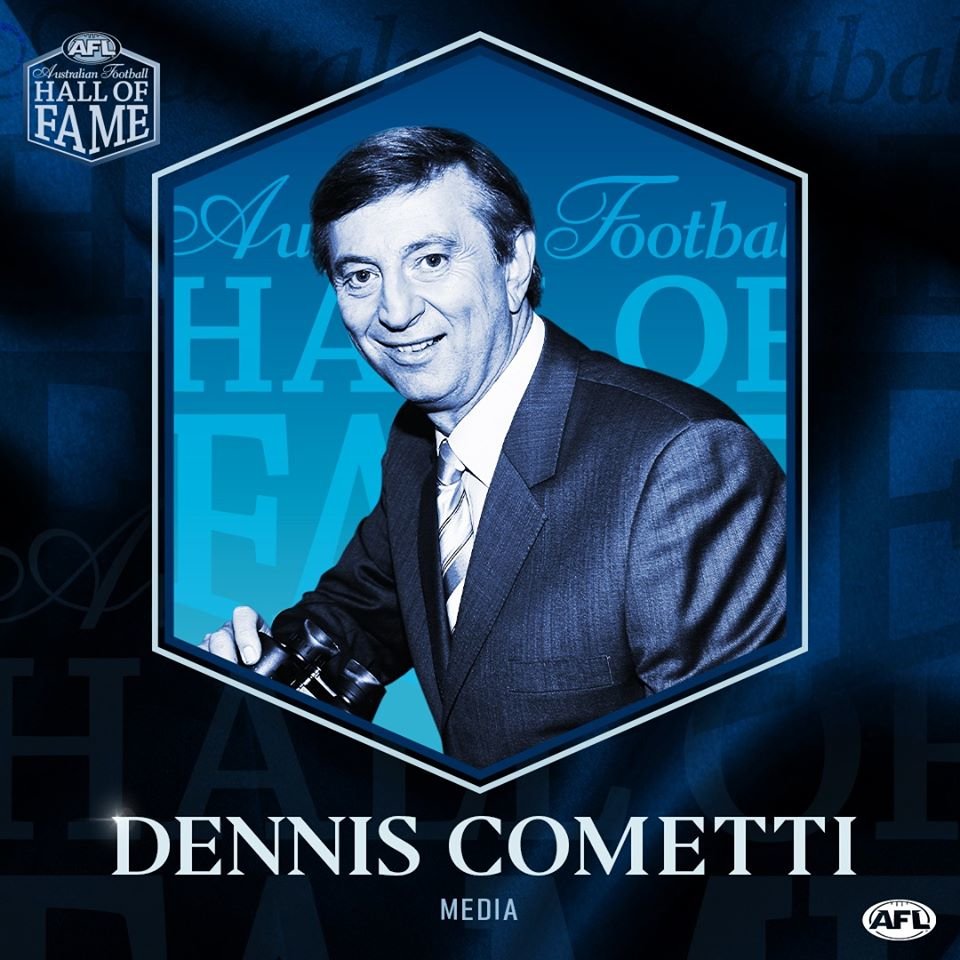