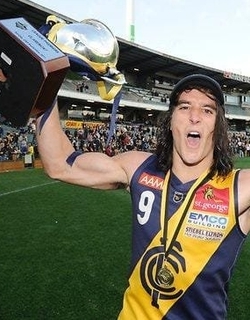 Two Premierships, a Sandover Medal and a best & fairest, all in the space of 12 months.

A call from Port Adelaide coach Ken Hinkley and the rest was history.

Kane Mitchell’s rise to the AFL ranks was filled with plenty of highlights throughout the WAFL competition and the Claremont midfielder wouldn’t change a thing.

“I think I was 20 at the end of 2011 and we had just beaten Subiaco to win the Premiership,” Mitchell remembers.

“I was so lucky with the timing of my age, to have guys like Luke Blackwell, Clancy Rudiforth and Andrew Browne around, I was just so keen to learn as much as I could.

“At the start of 2012, Tommy Lee and I both trained with Fremantle during the pre-season and got a real taste for the higher level, but that season with the Tigers continued to be about ‘winning’."

The 2012 season proved to be a turning point for Mitchell, not only pushing his Claremont side towards another Grand Final, but also taking his game to an elite level and that paid dividends. 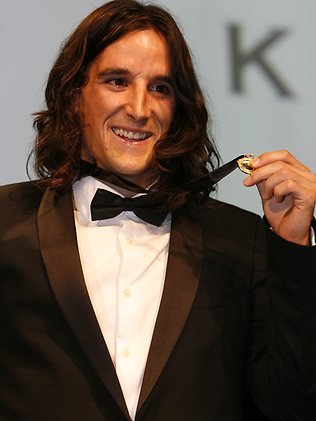 Mitchell’s Tigers finished top of the ladder before defeating Swan Districts in the second semi-final to reach a third-straight Grand Final. On the Monday prior to the 2012 decider, the then 20-year-old created history.

“Winning the Sandover was so surreal,” Mitchell claimed. “Being 20 I didn’t have any expectations, but it was such a crazy night.”

“I remember Luke Blackwell saying to me mate whatever happens tonight you’ve had an outstanding year and the umpires usually get it right. If you win it great, if you don’t, we’ve got Sunday.”

“To actually win it and equal Matt Priddis’ record was something very special.

“My now wife and I managed to get out of there relatively early, having hung around and completed media stuff. I remember walking out and I actually took the medal off because I almost felt I was still in shock that I had achieved it.

“We walked to the carpark and both just looked down at the medal and burst out laughing. Both of us just couldn’t understand how that had just happened, I was so honoured, but it was just surreal.

“Eight years later, being able to line-up alongside legends of the game is pretty special. Matty Priddis’ and I always have a bit of a joke that with the 3-2-1 system, no one will ever catch us now!”

After winning the prestigious medal, Mitchell didn’t disappoint in the decider steering his side to a 26-point victory of East Fremantle, landing three crucial goals and plenty of the footy.

“We had such a fast start in the game, and I started on the ball and managed to get a few touches and kick two early ones,” Mitchell said.

“I only remember bits and pieces from the game, but the Sharks were coming in the last and Rory O’Brien had a shot on the run from 40m and Jesse Laurie double-fisted it on the line. We went coast-to-coast and kicked one, I felt that was the turning point.

“Paul Medhurst kicked his sixth from the pocket with about two minutes to go and I was right behind it watching it swing through. Turning to the crowd that was a moment.

“As the final siren went, I just couldn’t stop hugging people. Rod Willet interviewed me post game and I could just see everyone loving each other. Mid interview I just said mate I have to go and bolted off!

“To share those moments with some of your best mates made it even more special.” 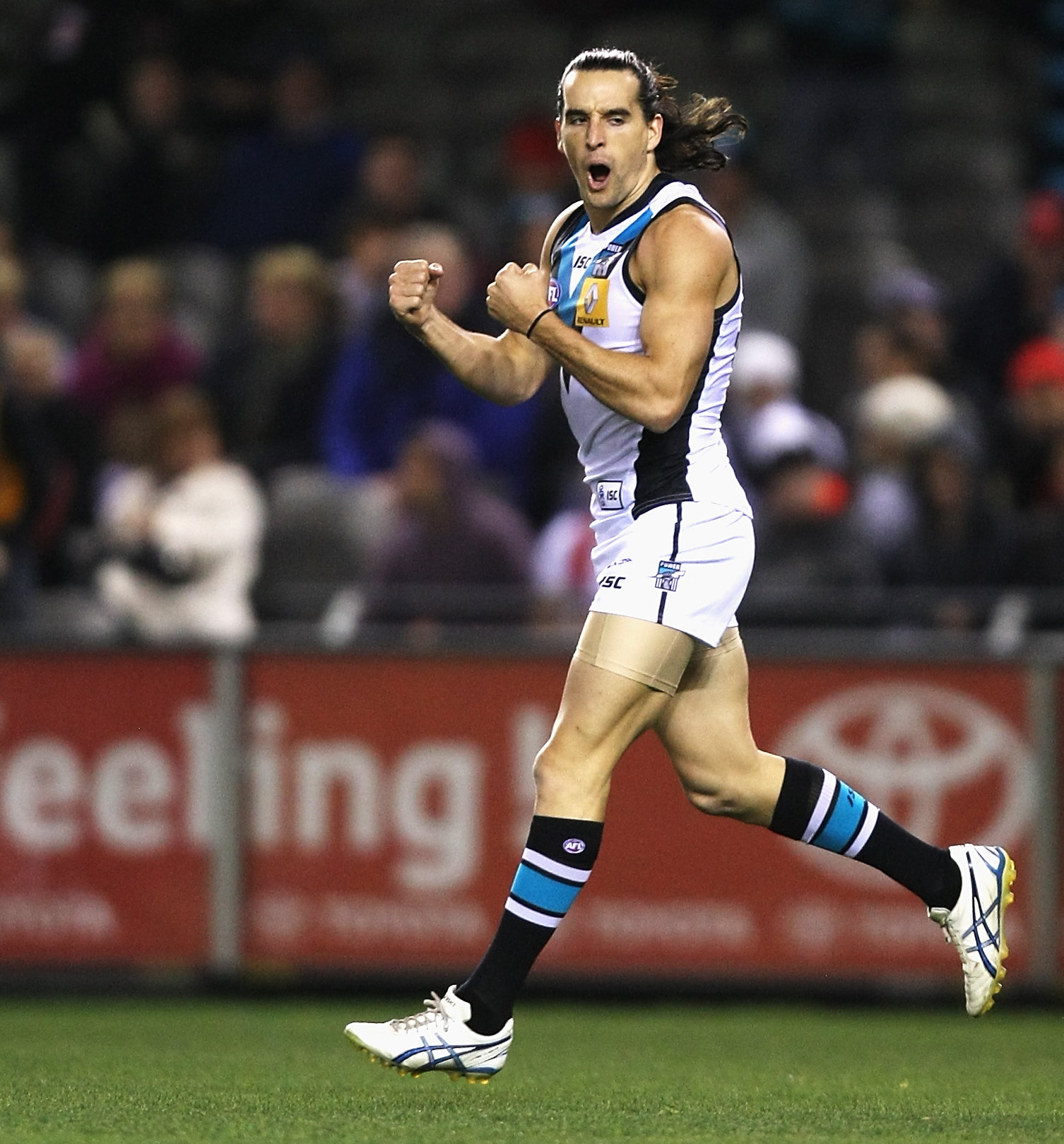 In a 12-month period, Mitchell had developed from a young gun of the WAFL to a genuine draft fancy, paving the way for his next footballing chapter.

“As soon as 2012 finished, that was when all the recruiters and managers started to make phone calls,” he said.

“Leading into the draft I had a few calls and messages from some different clubs, but I knew I wasn’t going in the National Draft. The Rookie Draft wasn’t on TV, they just did it online and there must have been a fair few people tuning in because my internet cut out after pick one.

“I couldn’t get any updates and two minutes in my phone rings, it’s Ken Hinkley. All he said was congrats we are going to draft you with our next pick. I turned to my girlfriend and parents and said that was Ken Hinkley, I think I just got drafted.

“That was Tuesday and by Thursday I was in Adelaide training, taking part in one of the hardest sessions I think I have ever done.”

Mitchell went on to play 35 games for the Power over a three-year period, before returning to the WAFL in 2017.

“I got lucky enough that Port threw me a chance and that’s something I will forever be grateful for,” he said.

“The thing that I really enjoyed about AFL was the friends that I made. You’re with each other every day – they understand what each other is going through and the bonds you create is something that is beyond football."

“You realise that it is kind of like high school, but you get to play footy every day. Instead of going to English – you get to study football.”