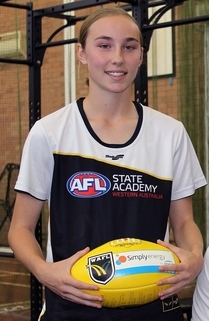 Simply Energy has extended its support of WA’s emerging football talent, by expanding its partnership to the Female Pathway for 2020, giving a major boost to the State’s AFLW Academy and Rogers Cup competitions.

“Our partnership with WA Football has been a great success to date and we look forward to seeing this grow in 2020 to include female talent, so that we can help support both AFL and AFLW stars of the future,” she said.

“The growth of female football has been amazing and it is great to see there is now a complete talent pathway in place from Auskick all the way to AFLW. We are proud to support this pathway and wish every player the best for the 2020 season.”

“The support from Simply Energy will be critical to ensuring that these players are well-supported and resourced throughout their journey along our talent pathway,” he said.

“With the number of female participants in Western Australia tripling to more than 100,000 over the last six years, its vital we have the right resources in place to support them and provide the opportunity to reach their full potential.”

“Having Simply Energy being so supportive of both our male and new female talent pathways will ensure we can continue to support and develop the future stars of our game.” 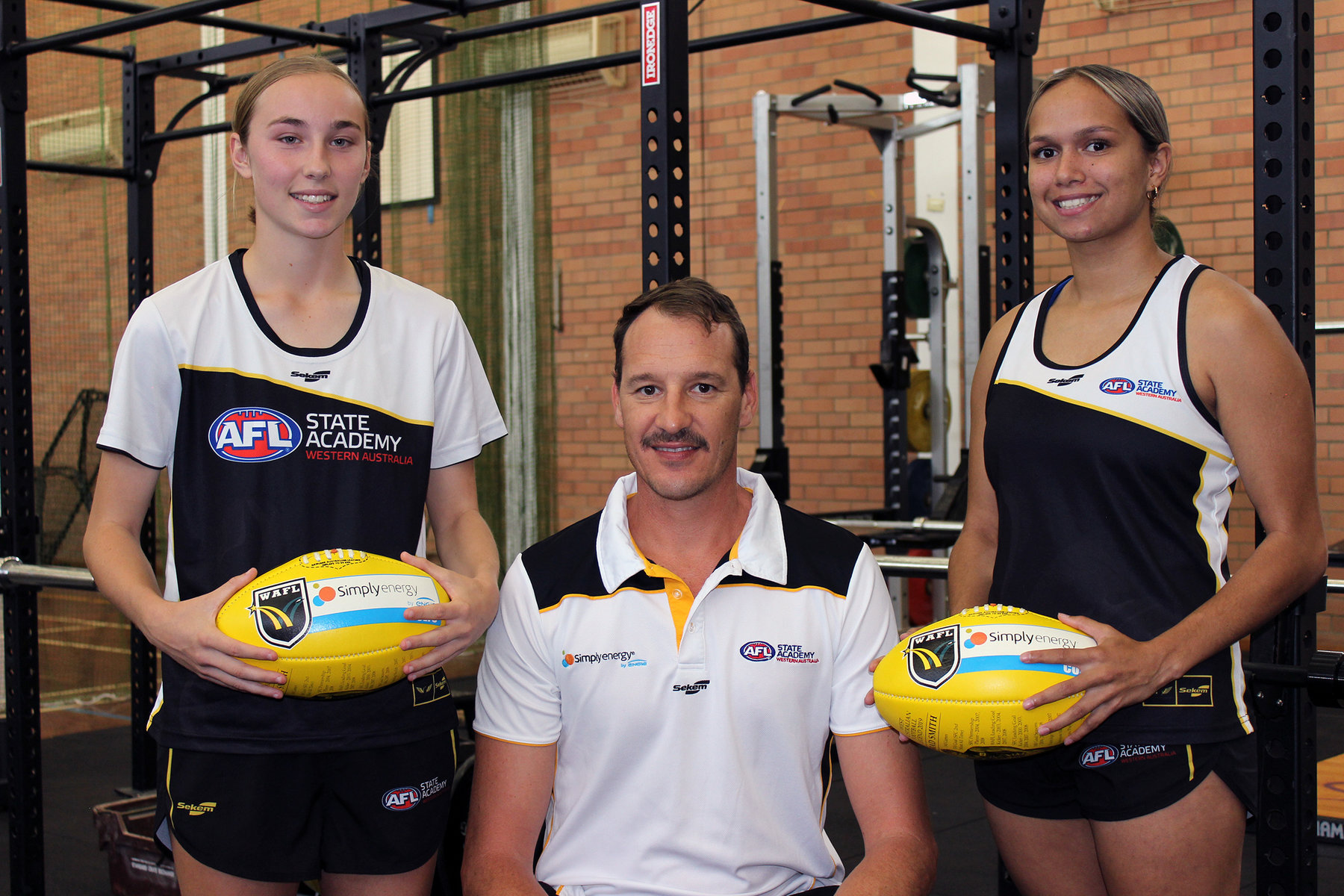