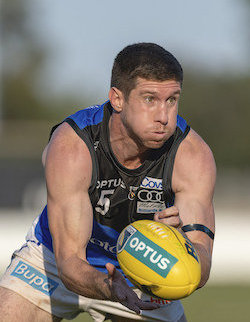 WAFL Clubs will ramp up their preperations for the 2020 Optus WAFL Season with a number of pre-season fixtures over the next month.

Each team will have official pre-season games on Saturday 21 March & Saturday 28 March, before Round 1 begins on Friday April 3.

Teams will slowly build into competitive games over the first few weekends with a number of interclub practice matches scheduled for late February and early March.