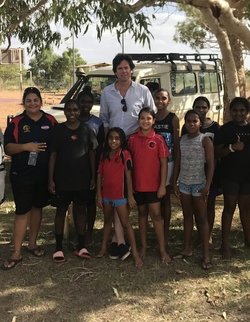 In a community more than 1700km north of Perth lies a WA Football heartland. A place where football takes precedence over everyday life.

Nookanbah sits on the Fitzroy River between Camballin and Fitzroy Crossing with a total population of around 600 people. The football oval covered in red dirt becomes a haven for children and adults to play, it’s a way of life.

Every weekend a men’s and women’s side will travel to play opposing sides, but this isn’t your average road trip.

The entire team is picked up on a flatbed truck and travel 80km across loose gravel roads just to get to the highway. Once they reach the highway, the team waits patiently for a bus to transport them to the ground, sometimes this is a further two hours. Typically, this trip is repeated twice, with each team travelling on separate days.

However, in the face of adversity both sides managed to claim their respective Premierships in the Central Kimberley Football League.

This story is one of many challenges that the Kimberley region must go through to play the game we all love, a notion that the AFL and the West Australian Football Commission is looking to change. 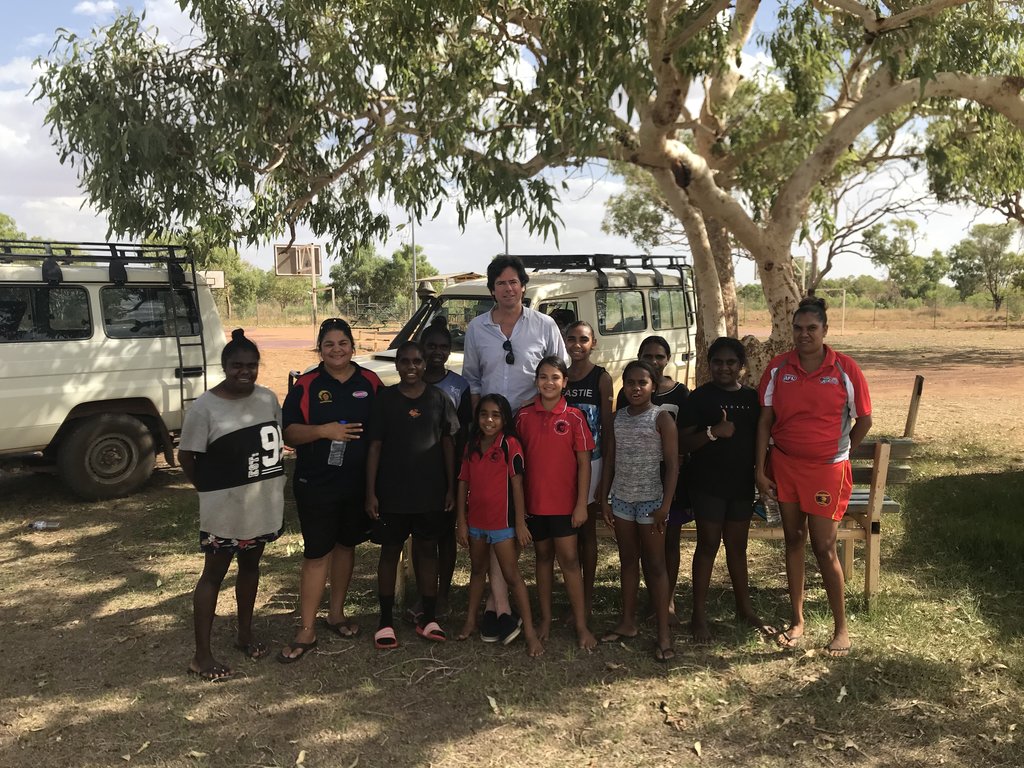 Over the past week, the WAFC, AFL, Fremantle Dockers and key Kimberley football stakeholders have visited Broome and Fitzroy Crossing to collaboratively plan a Kimberley Football Strategy. This will allow the Commission to better deliver football and the many community benefits associated with our game in the region.

The basics discussed throughout trip, which included a visit from AFL CEO Gillon McLachlan and Head of Game Development Andrew Dillon, included safe transport to games, suitable facilities for all participants and a collaborative approach for servicing and supporting the region.

“We were really impressed with the level of engagement and collaboration from all stakeholders,” WAFC CEO Gavin Taylor said.

“We look forward to building on this very positive initial workshop having heard about the challenges and opportunities that face football in the Kimberley.”

“But more importantly, how football plays such a positive role in connecting and enhancing communities across the region.”

“We will now turn our collective efforts to the development of a Football Plan to support the development and growth of Kimberley football in the coming years through consultation with stakeholders in the region”.

The talent that Kimberley region possesses is undisputed. The next wave of AFL talent such as Liam Henry, Sam Petrovoski-Seton, Joel Hamling and Francis Watson all originate from that area.

And while great players have come from the region, the main goal still remains that football has solid foundations in the Kimberley and continues to play its role in supporting active and healthy communities.

A goal that the WAFC believes is continually attainable. 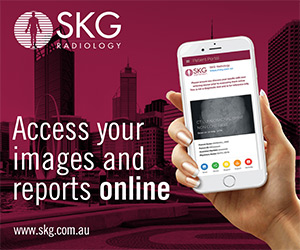