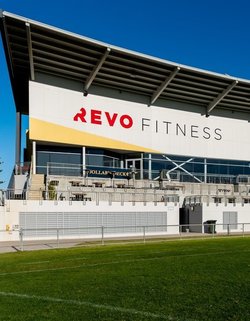 Revo Fitness Stadium will continue to be the home of Claremont Football Club’s women and men’s teams, surrounded by the new Claremont on the Park redevelopment.

Claremont Football Club CEO, Darcy Coffey welcomes the announcement as an encouraging sign for the future of the football club.

“We are thrilled to announce Revo Fitness Stadium as the new name for Claremont Oval,” Coffey said.

“Revo Fitness have been with us for four years now and were the first company to commit to the new redevelopment (Claremont on the Park). They mirror our community footprint, providing a healthy lifestyle which is something we are really passionate about.

“Our club’s mission is competitive success, providing a community focused facility and also financial sustainability of which having key partners is crucial. This partnership will ensure that the Claremont Football Club remains strong and secure for decades to come.

“It will allow us to not only continue to resource our football programs but to provide even greater physical and mental welfare support for our entire male and female playing group. In addition, we can further invest in our oval surface and lighting to allow even more use and engagement of this wonderful space by the wider community.”

Owner of Revo Fitness, WA’s largest independent and most affordable 24/7 gym, Andrew Holder said the key aspect of this partnership will bring awareness and access to health and wellbeing in a precinct that is dedicated to providing a safe environment for the local community.

“This partnership is a first for Revo Fitness, which we believe will have a positive influence on the wider community, as a vehicle to encourage a healthy and active lifestyle,’ Andrew said.

“Competitive sporting organisations play such an important role in the community and we are proud to be the custodians of this state-of-the-art facility” he said.

Revo Fitness Stadium has already started to develop plans for future activities at the ground, all open to the public. 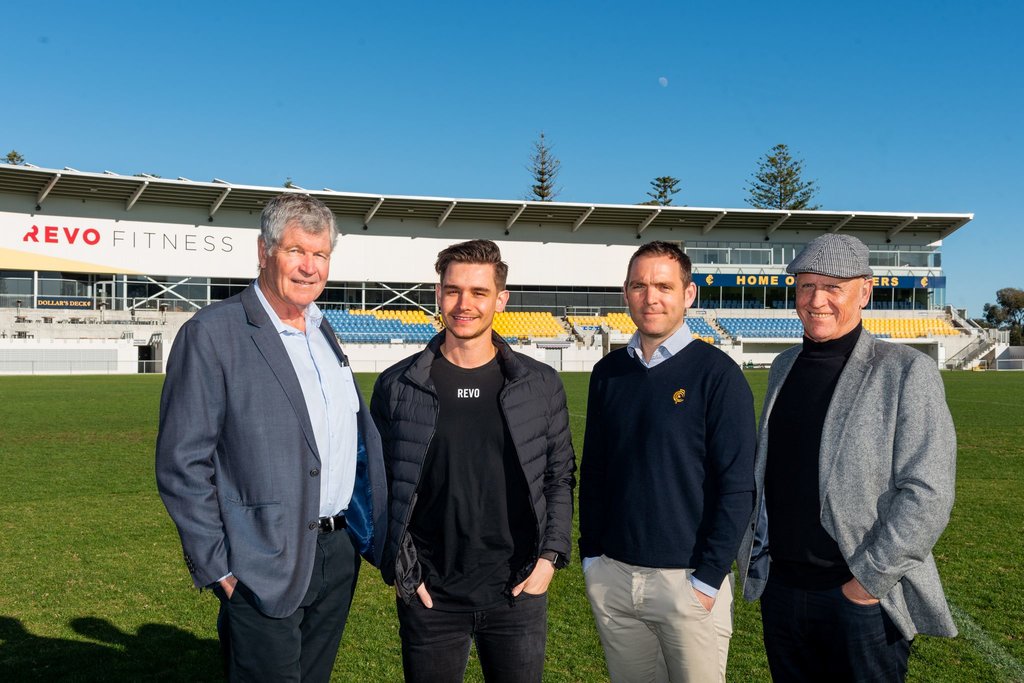