Across 19 seasons with East Perth and West Perth in the WAFL and with Geelong in the VFL, Farmer was a central part of six premiership sides, won 10 club best and fairest awards in all, as well as being a dominant player at state level for both Western Australia and Victoria.

Farmer is credited for changing the way in which the ruck position was played, as his skills evolved the position.

Using an early leap in the ruck contest to either take possession or to highlight his tap work to his smaller men, such as his partnership with Geelong rover Billy Goggin, he was a strong mark, good at ground level and was among the first to pioneer the use of attacking handball.

Farmer was a proud member of the Noongar clan from south-west Western Australia and his total senior game tally of 393 matches, when combining games for his WAFL and VFL clubs and matches at state level, is only exceeded among indigenous players by fellow Hall of Fame Legend Barry Cable (403 games in total for Perth/North Melbourne/East Perth/WA/Victoria).

We send our condolences to Polly’s family, community and those who carry on his influence through the important and meaningful work of the Polly Farmer Foundation, Empowering Aboriginal Students to reach their aspirations through education. 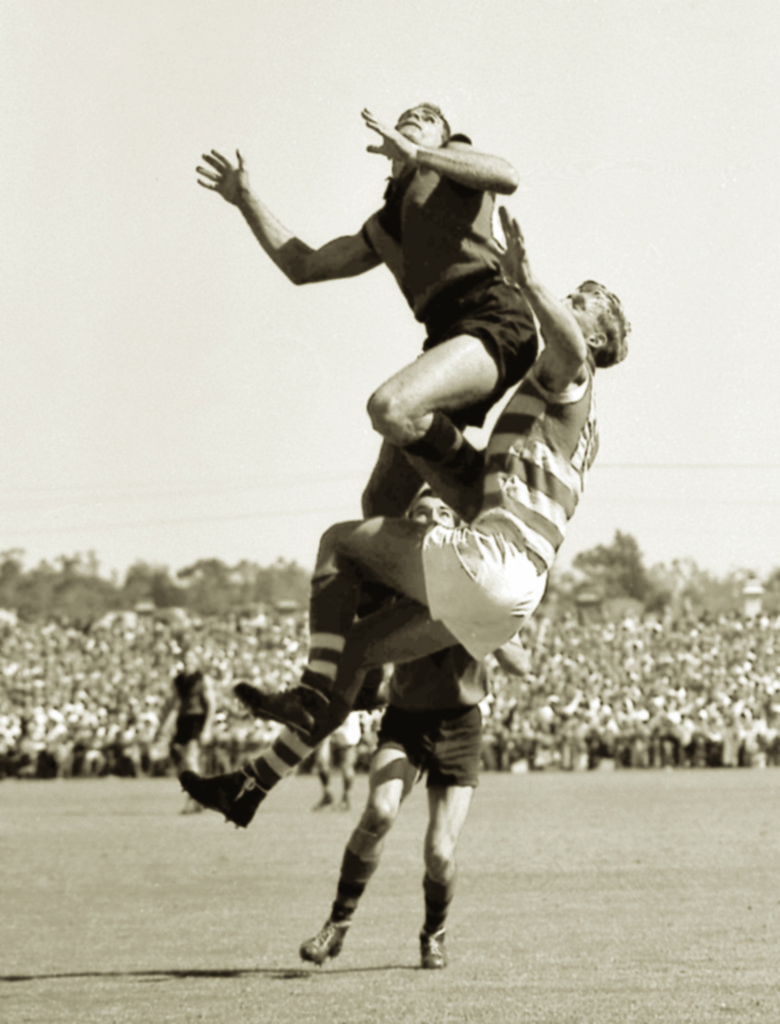 Australian Football Hall of Fame, Inaugural Legend of the Game (one of 12). 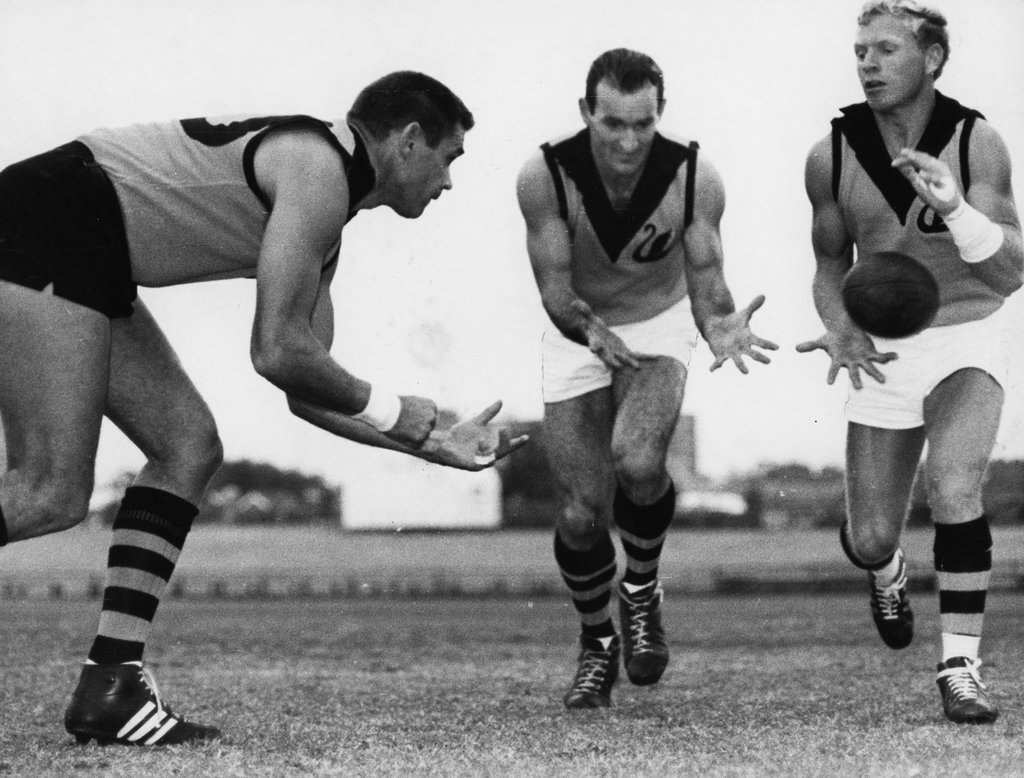