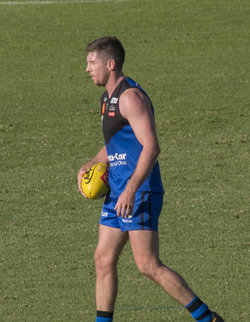 FOR the second straight year East Perth has three FD Book Medallists with Matthew Allen, Patrick McGinnity and Luke Partington unable to be separated as fairest and best winners for the Royals in 2018.

It was the first time in history at East Perth last year when Nathan Blee, Julian Ameduri and Fraser McInnes shared the FD Book Medal as three fairest and best winners for the 2017 season.

Now remarkably it has happened for a second straight year with lively forward Allen, inspirational co-captain McGinnity and the hard-running Partington all unable to be separated finishing with 30 votes apiece for the 2018 WAFL season. 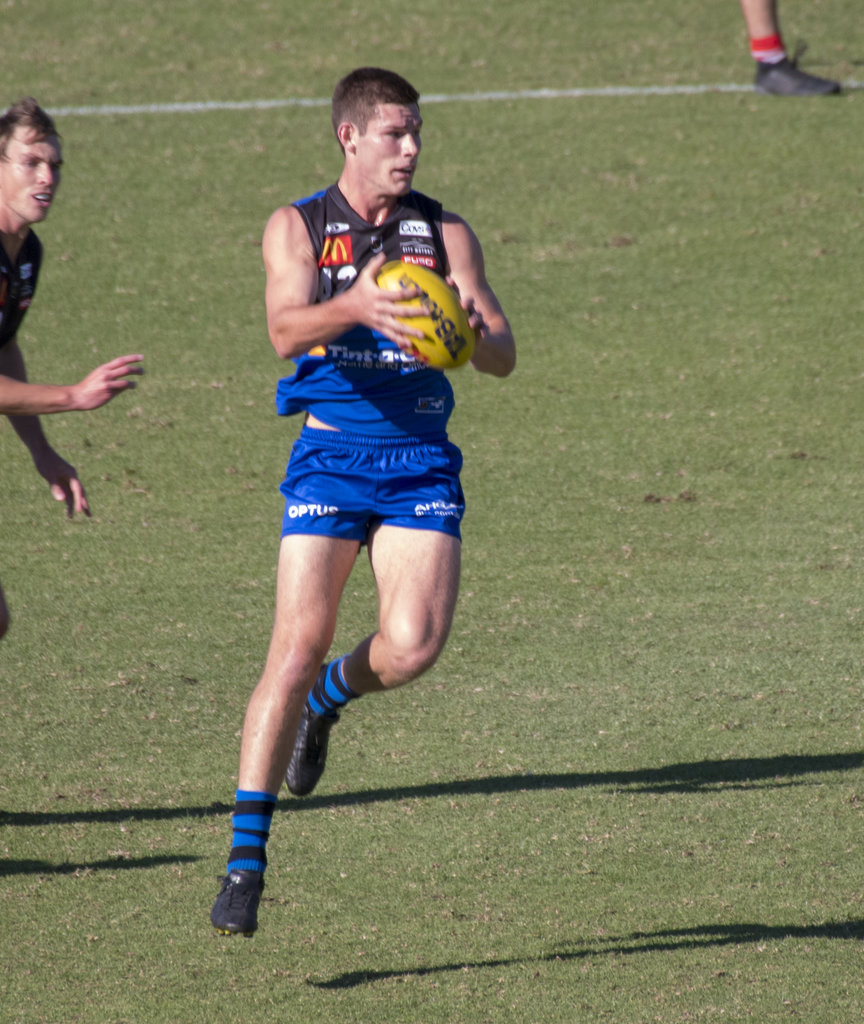 As for the winners, being named fairest and best winner for Allen is a strong reward for how far he has developed as the mid-size forward showed what he is capable of when his body allows him to play a full season.

The strong-marking and long-kicking left-footer put together the best season of his career since being on the West Coast Eagles list and he did deliver the top of form that suggests he can be a regular AFL footballer if given the opportunity.

He ended up kicking 16 goals for the season including a career-best five against Peel Thunder in Round 5 while also spending some time in defence when required showing a good ability to read the play, take intercept marks and set up play.

He was ultimately a deserved winner of the FD Book Medal and whether it's at West Coast or elsewhere or 2019, one would suggest he deserves to be playing regular AFL football. 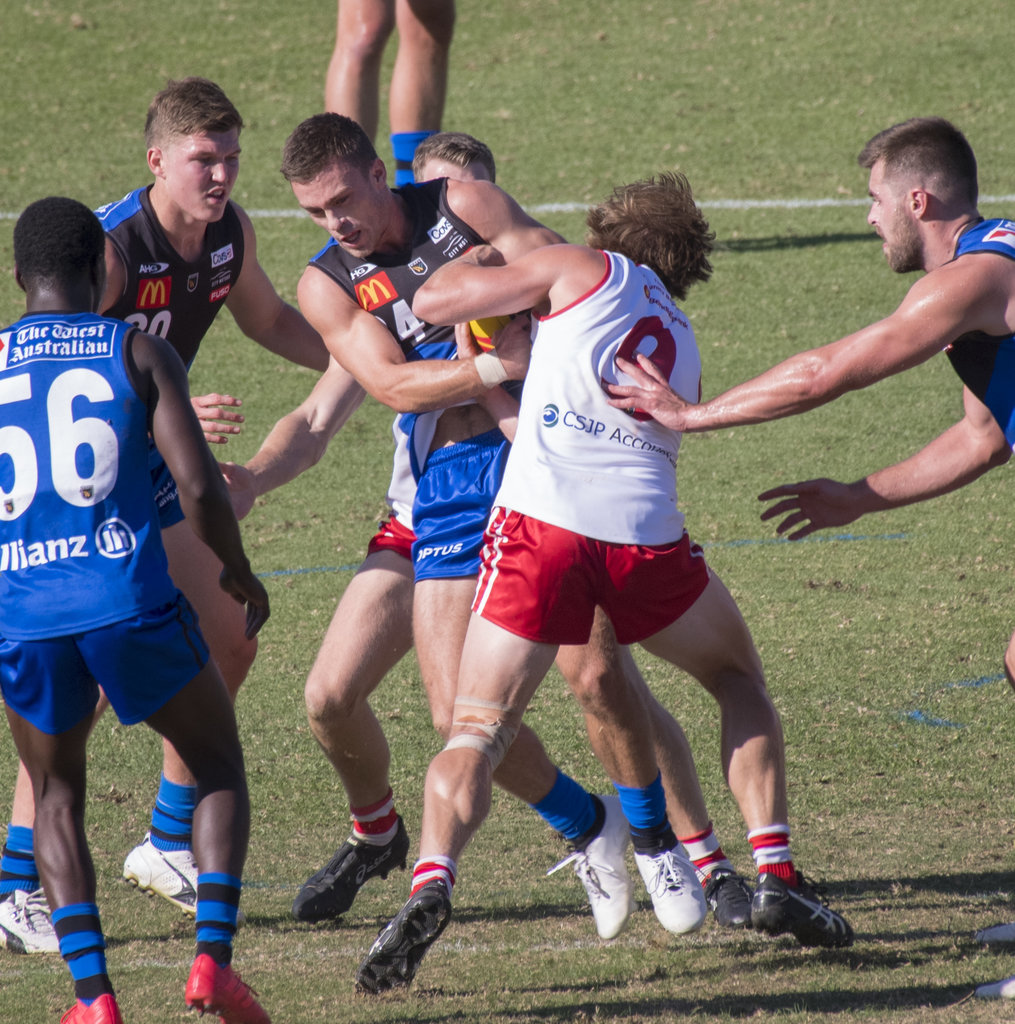 McGinnity was co-captain at East Perth for the second straight season coming off his time in the AFL at West Coast where he also played 93 matches, and he warmed into the season nicely.

After a slightly slow start to the season, McGinnity finished the year strongly for the Royals splitting his time between being a rugged in-and-under midfielder and a lively and dangerous small forward.

He ended up averaging 21.2 possessions a game in 2018 for East Perth and kicked 14 goals, including a high of four also in Round 5 against the reigning premiers Peel Thunder.

In the end, the fairest and best award was a strong recognition of the way he led the Royals back to the finals in 2018 and with 99 WAFL games under his belt, he'll look to again lead East Perth strongly in 2019 as a reigning FD Book Medallist. 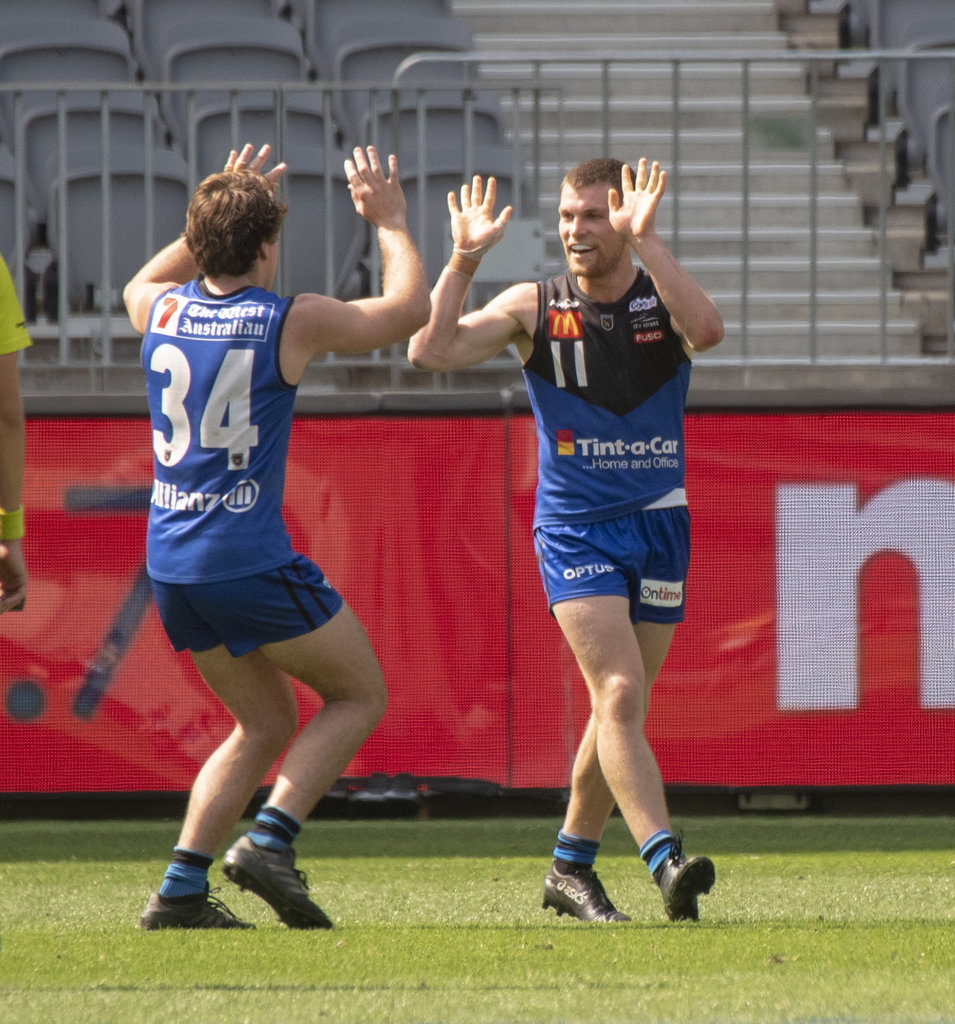 The other fairest and best winner at East Perth in 2018 was another West Coast-listed midfielder Partington, who like Allen, has shown enough to suggest he should be playing regular AFL football.

Partington was East Perth's best and most prolific midfielder in 2018 finishing the season averaging 25.6 possessions and only once did he drop below 20, when he had 14 touches in Round 17 against Perth.

But aside from that, Partington had 20 or more touches in every game he played and 30 or more on three occasions.

Opportunities in West Coast's midfield might be tough to come by 2019 again, but based on his season in 2018 with East Perth, he is someone who deserves to be playing at the top level more regularly.

Other East Perth award winners on the night included Ainsworth coming fourth in fairest and best voting while also named the Best First Year Player in his first season being drafted from Subiaco to West Coast. 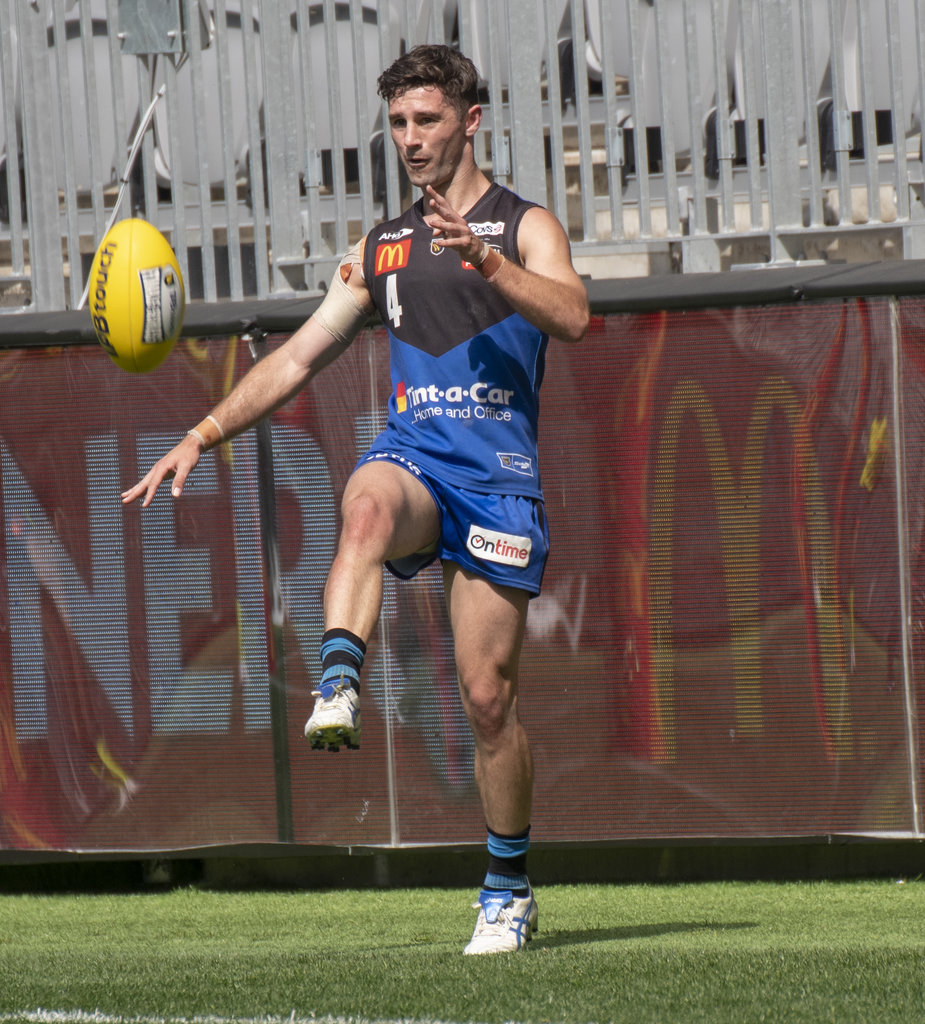 Will Maginness was the leading goalkicker but the final tally of 26 might have showed why East Perth didn’t progress further than the elimination final loss to Claremont.

Nathan Eaton was named Best Clubman as well as receiving the George Law Trainers Award on top of being captain of the East Perth reserves team that beat Subiaco in the second semi-final and narrowly lost the Grand Final.

Shayne Hille was awarded the Coaches Award while Jarrod Brander won the Jeremy Silcock Trademark Award at league level, and Taylor North was the representative in the reserves.

East Perth's reserves reached the Grand Final in 2018 and Taylor North was named the fairest and best winner ahead of Nathan Eaton, Christian Ameduri, Ben Miller and Harley Stack.

East Perth's colts didn’t reach the finals in 2018 but Jacob Msando was named the fairest and best winner ahead of Damon Greaves, Jordan Hayden and Louis Miller. 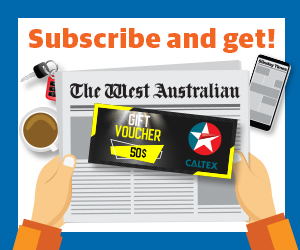 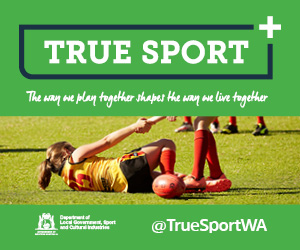