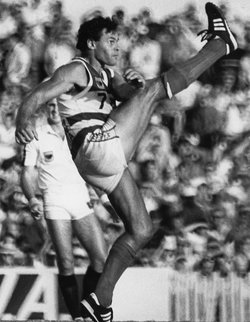 Each of the new WAFL Life Members was nominated by their peers in recognition of their achievements and commitment to WA’s premier State League competition.

West Australian Football Commission Chairman Murray McHenry congratulated all of the new Life Members on receiving the honour and said they were highly deserving of the recognition.

“All of these Life Members have made an outstanding contribution to the West Australian Football League and helped make the competition better off with their life-long involvement and dedication,” he said.

“I congratulate them on receiving this honour and thank them for their great passion and commitment to West Australian football.” 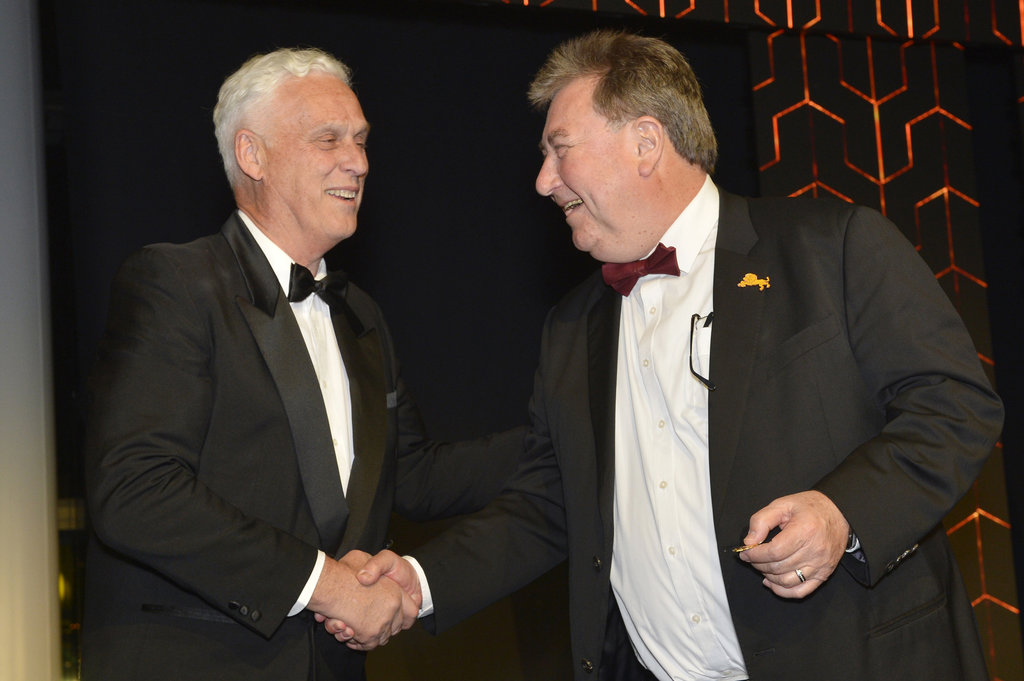 Mark Lawrence’s leadership at Subiaco Football Club has been vital in maintaining the club’s drive to succeed both on and off the field.

He has been a passionate life-long Subiaco supporter and a club Director since 1997. As the chair of the Commercial Operations Committee, he was responsible for the AFL corporate packages that helped build Subiaco Football Club’s strong financial position.

His Phoenix Holden dealership is the longest serving partner of Subiaco Football Club, having been a sponsor since 1983. Mark’s passion for the WAFL has also seen his support extend to other clubs, including West Perth, which is sponsored by Clarkson Holden where Mark is also a partner and director. 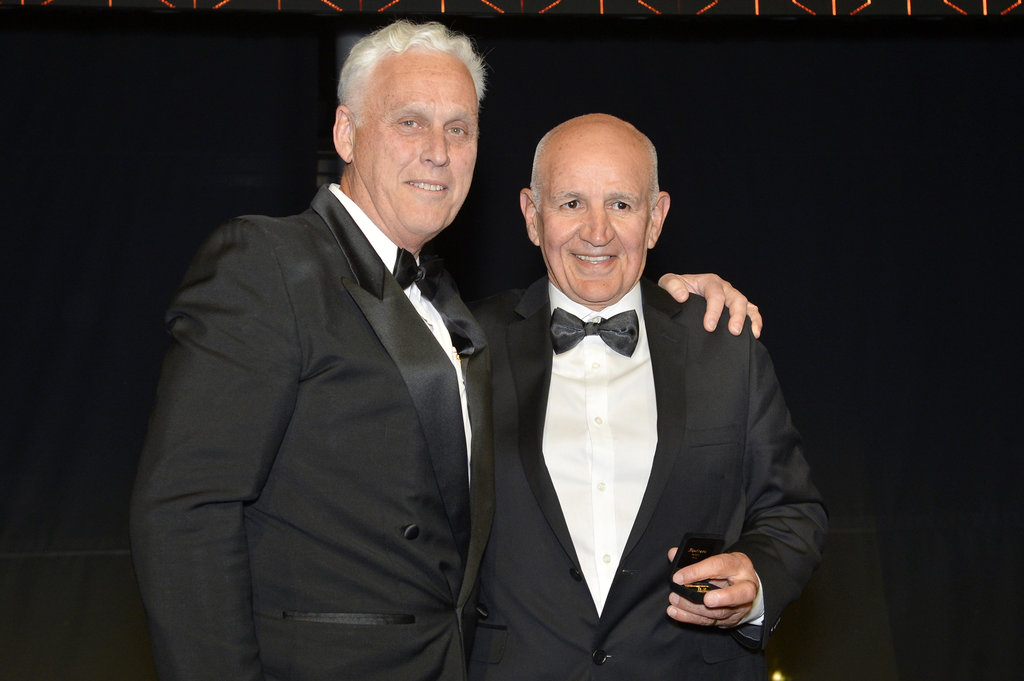 After his playing career, Tony coached East Fremantle for two seasons, qualifying for the 1997 grand final and winning the 1998 Premiership. In 1999 he moved to South Fremantle and coached the club to a Grand Final.

Tony joined East Perth for the 2000 season and over the next three years, lead East Perth

After a stint as an Assistant Coach at the West Coast Eagles, which saw him awarded the AFL Assistant Coach of the Year in 2007, Tony returned to East Perth for the 2009 season and coached the Royals for another three seasons.

In total, Tony coached 188 WAFL matches with an impressive win-loss record of 129-

59, including four Premierships and another two grand final appearances. 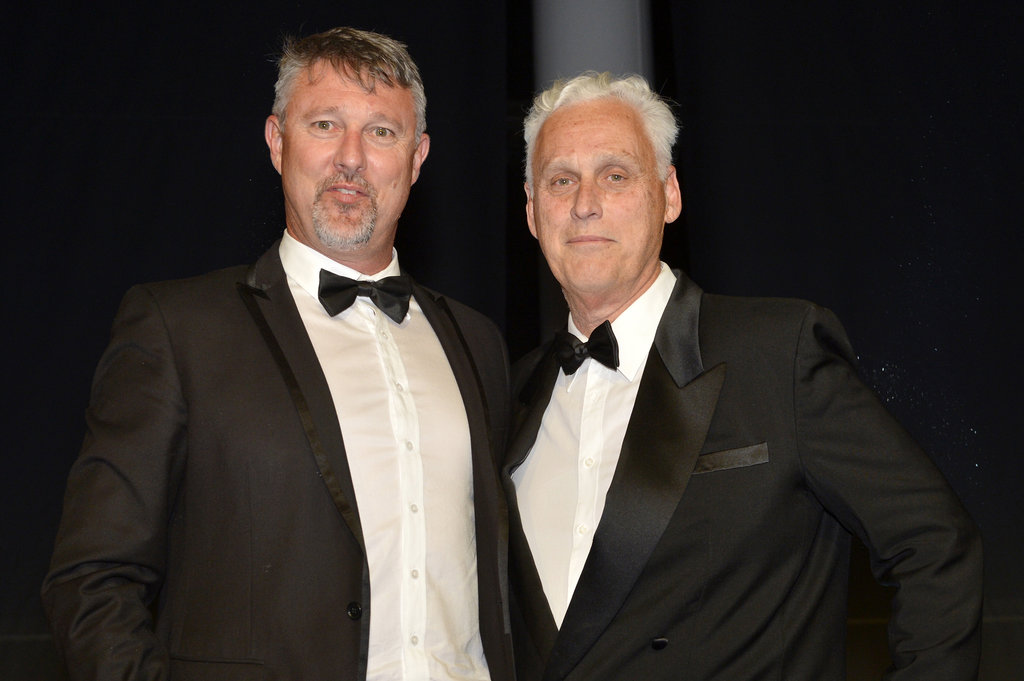 Bill Monaghan’s WAFL career spans more than 32 years and includes more than 400 games as a League player and senior coach.

Commencing his League career with Subiaco in 1986, Monaghan went on to play 158 games with the Lions before transferring to Peel Thunder and notching up another 46 games for a total of 205 League games, including one State game.

Bill’s coaching career commenced in 2002 as a Reserves coach and senior assistant to Peter German at Subiaco. This was a highly successful period and included two Reserves premierships and two League premierships.

From 2007 to 2008 Bill was an AFL development coach at Fremantle Football Club before being appointed as senior coach at West Perth Football Club, where he has coached a club record 200 senior games including the 2013 premiership.

Throughout this time Bill has shown great commitment to developing local talent and mentoring community coaches. 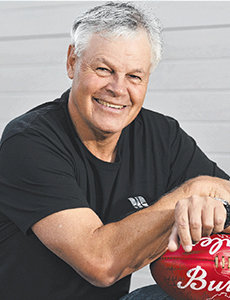 At the prime of his extraordinary 402 game career Brian Peake was rated among the best footballers in Australia. During that period, he won five straight Lynn Medals at East Fremantle, the 1977 Sandover Medal, the Tassie Medal at the national championships in 1979 and was named All-Australian captain the same year.

In 1981 he headed to Geelong and was made captain the following year, giving the club great service as ruck-rover or half-forward.  Peake returned to East Fremantle in 1985 and the following year, played one of the great games in state-of-origin history, lining up at full forward against Victoria and kicking seven goals.

In 1990 he played 10 games with Perth to take his career tally to 402, joining Barry Cable as the only WA footballers to have played 400 games. He was inducted to the WA Football Hall of Fame in 2004. 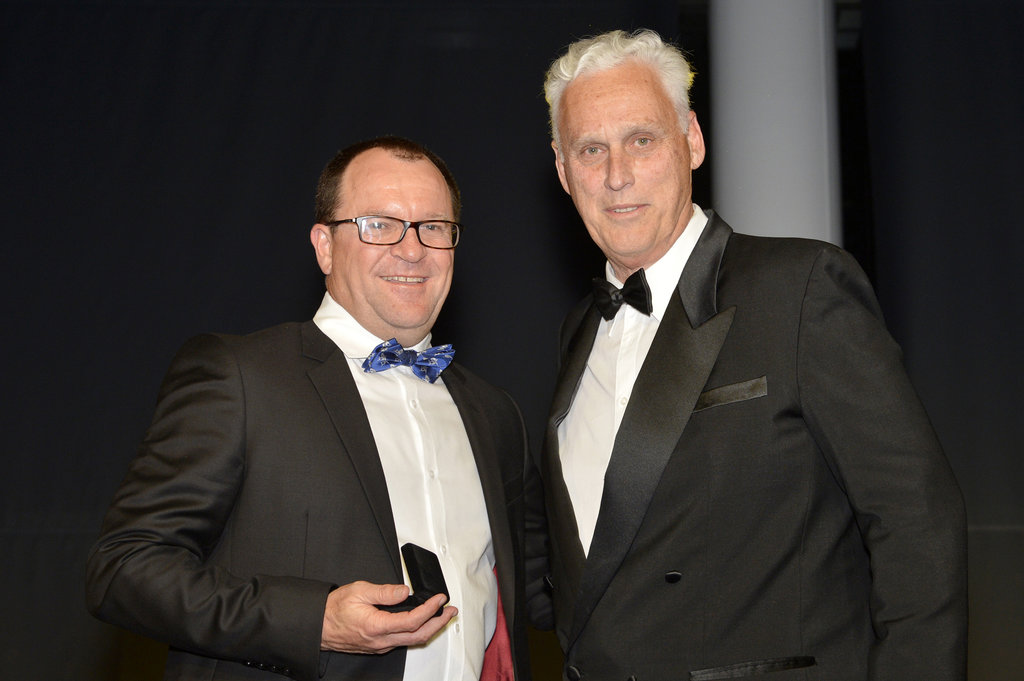 Todd has made a significant contribution to football over more than 40 years as a player, runner, football manager, general manager and CEO at Claremont and East Fremantle Football Clubs.

His 14 years at Claremont as CEO, which was a record term for the club, included overseeing WAFL premierships in 2011 and 2012 and a Foxtel Cup premiership in 2012.

He has spent the last four seasons as CEO at East Fremantle, returning to the Sharks District where he commenced his junior playing career with Ardross.

He played Colts for East Fremantle in 1981 and 1982 before switching to Claremont Colts & Reserves for two years. Todd has demonstrated and ongoing commitment to WA Football and strong desire is for the WAFL to succeed. He has always been a strong proponent of the philosophy of developing and promoting the home-grown product and a commitment to the pathway of football. 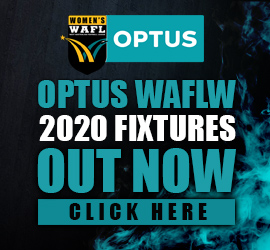 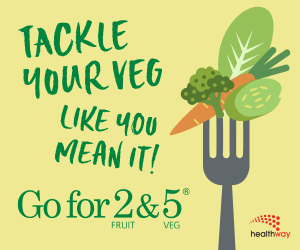