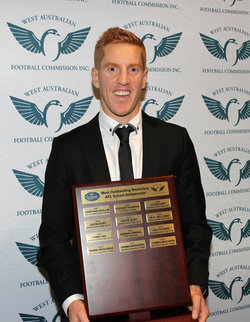 The Wanneroo Secondary College teacher was one of six winners on the night, with Nuria Ushoroff from the Australian Islamic College Kewdale claiming the other major award as Most Outstanding Primary School Ambassador.

Both teachers won a trip for two to an AFL Final in Melbourne later this year where they will attend a function with other AFL School Ambassador Award winners from around the country.

WAFC Executive Manager Engagement and Community Football Troy Kirkham congratulated the award winners and thanked them for their support of football programs in WA schools.

"These were all highly deserving winners and I sincerely thank them for the role they have played in the promoting football, engaging new participants and connecting them to community clubs," he said.

AFL School Ambassadors are dedicated teachers and school staff who actively promote Australian football at their school. Those who excel are recognised at the annual awards night.

In WA, 28 teachers from 28 schools were finalists across the six award categories in 2018. 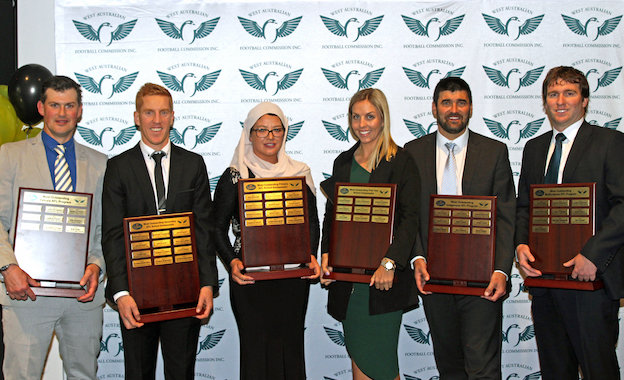