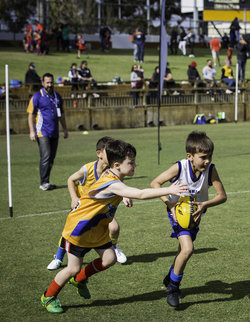 Auskickers across the Swan Districts, East Perth, and Perth footy zones recently came together and participated in a special footy festival hosted by the West Australian Football Commission at the home of WA cricket, the WACA.

The event, delivered by the WAFC and the WACA, provided more than 750 Year 2 Auskickers the opportunity to compete in a modified competition against teams they would not normally play in preparation for the 2019 WAFC Year 3 junior football competition.


Kids showcased their talent in a number of Year 3 footy and cricket skills sessions in front of more than 2,500 parents and spectators.

The event is designed to promote NAB AFL Auskick whilst supporting the transition between Year 2 Auskick and the WAFC Year 3s Competition.

WAFC Community Football Manager Josh Bowler said the event drew a lot of interest in its first year and has since grown to new heights.

“In its second year, the event came back bigger and better than ever and it was great to have so many Auskickers and their families come along and be involved in the day.” Bowler said.

“The event is the culmination of the outstanding partnership between the WACA and WAFC.

“It is fantastic to be able to promote NAB AFL Auskick at such a historic CBD venue whilst also showcasing to Auskickers and their parents the transition pathway to junior football.

“The WAFC appreciates the support of the WACA and we are keen to build on the success of this showpiece event for next year.” 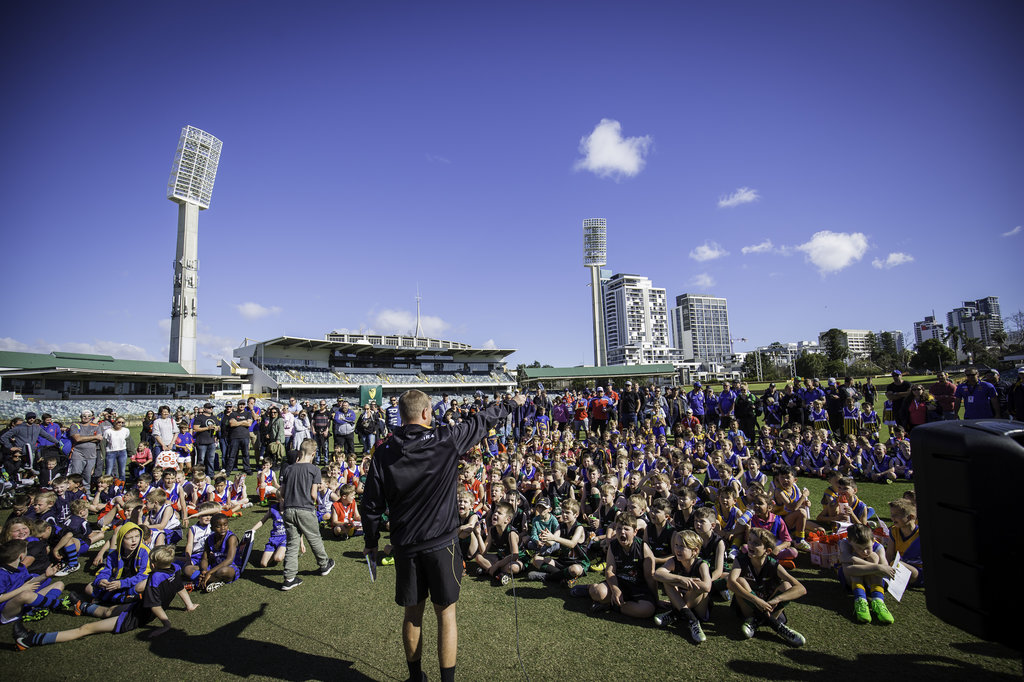