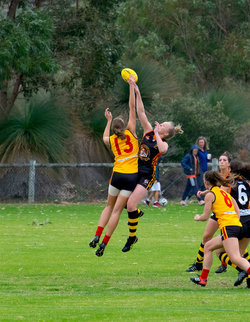 The inaugural WA Amateur Football League Women’s Finals get underway this Saturday, August 11 with A and B Grade Finals being played at Noranda’s Lightning Park.

Nollamara and the Warnbro Swans will compete in the B Grade Elimination Final after finishing fourth and fifth respectively after the home and away season, while Cockburn Lakes and Cottesloe go head to head in the B Grade Qualifying Final.

Later in the day, North Beach (3rd) and University (4th) face off in the A Grade Semi Final.

Rossmoyne will have a week’s break after finishing on top of the B Grade ladder by percentage, before taking on the winner of the Qualifying final.

Curtin University Wesley, who finished in top seat of the A Grade ladder, face second placed West Coast in the second Semi Final on Saturday, August 18.

The A Grade competition sees the top four teams through to finals and the B Grade follows a top five format. 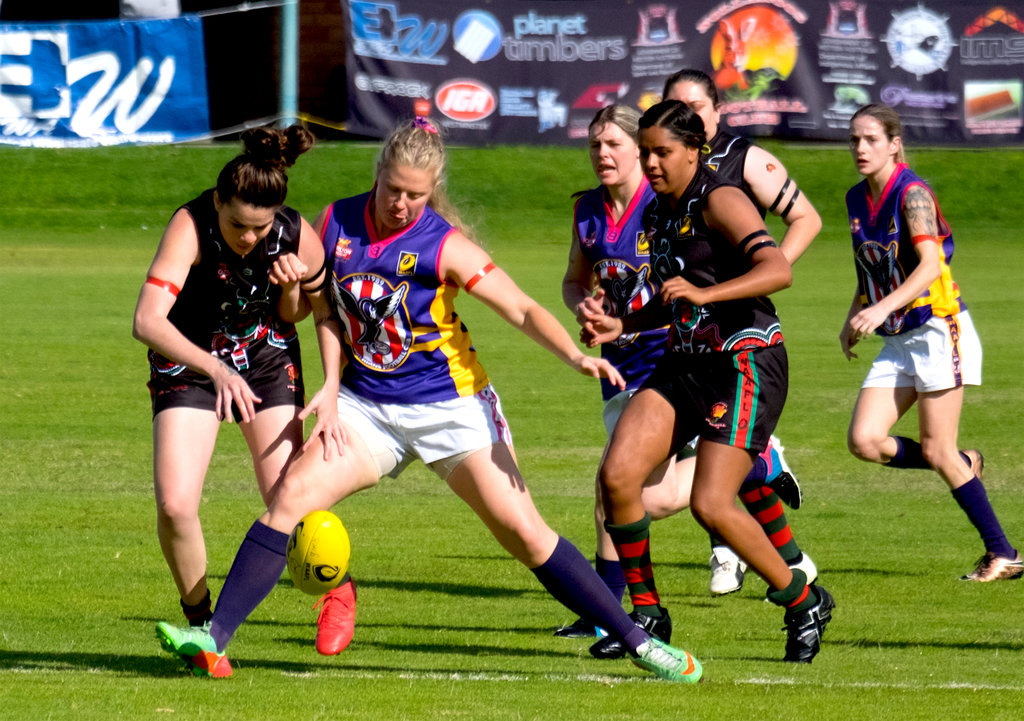