A team of 16 football players from WA with intellectual disabilities recently competed in the AFL National Inclusion Carnival in Launceston, Tasmania.

The playing group travelled to Launceston on June 17 with play beginning on June 19 and running through to June 23.

The program has entered its eighth year of providing opportunities for players with intellectual disabilities to play AFL at their local club, and in 2018 the introduction of North Beach and Willetton Clubs has bolstered the program to nine competing teams and over 200 players.

WAAFL Integrated Football Program Coordinator Greg Gilbee said the WAAFL is proud to once again select a WA State Team to participate at this year’s carnival.

“The guys have bonded well and are keen and ready to take on all other states and territories in what will be a terrific week of mateship,” he said. 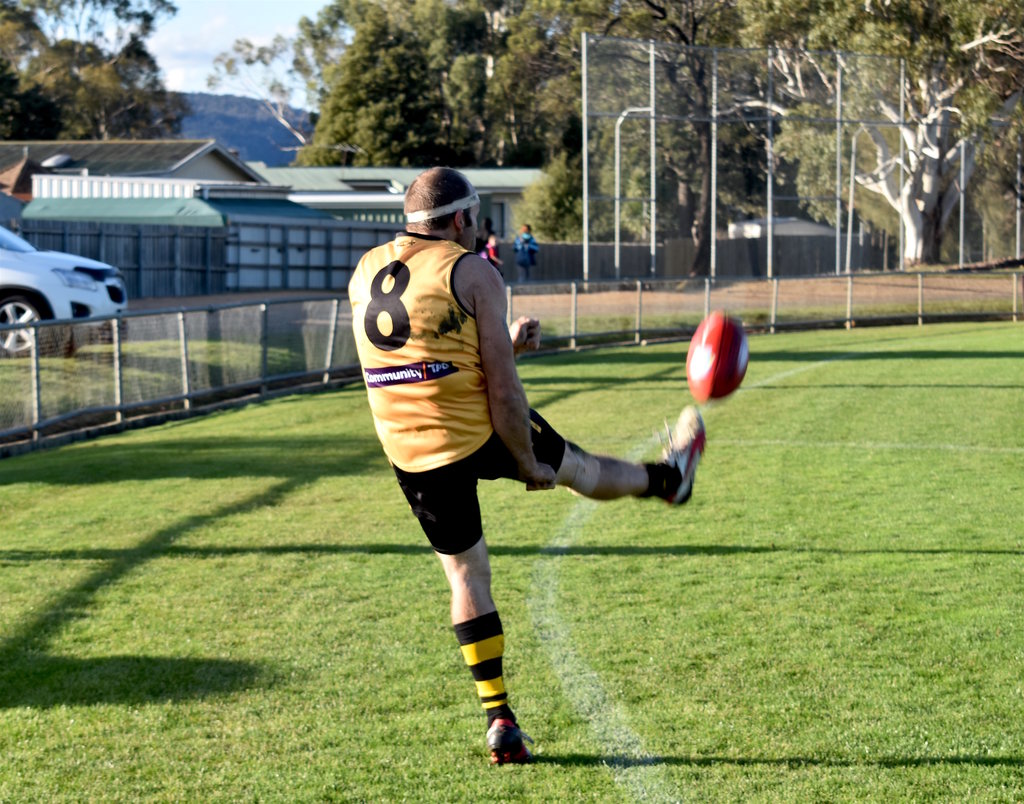 “A big thankyou to Community TAB for their continued and most valuable support of Integrated Football and our State Integrated Team.”

Community TAB Manager Matthew Thomas said the connection between the Integrated Program and Community TAB led to a wonderful partnership.

“We have seen how much the players and their support networks love being a part of the football community and can see how important achieving a place on the State Team is to these players,” Mr Thomas said.

The WAAFL Integrated Football Program launched in 2010 thanks to funding from Racing and Wagering WA that was contributed to the Department of Sport and Recreation. 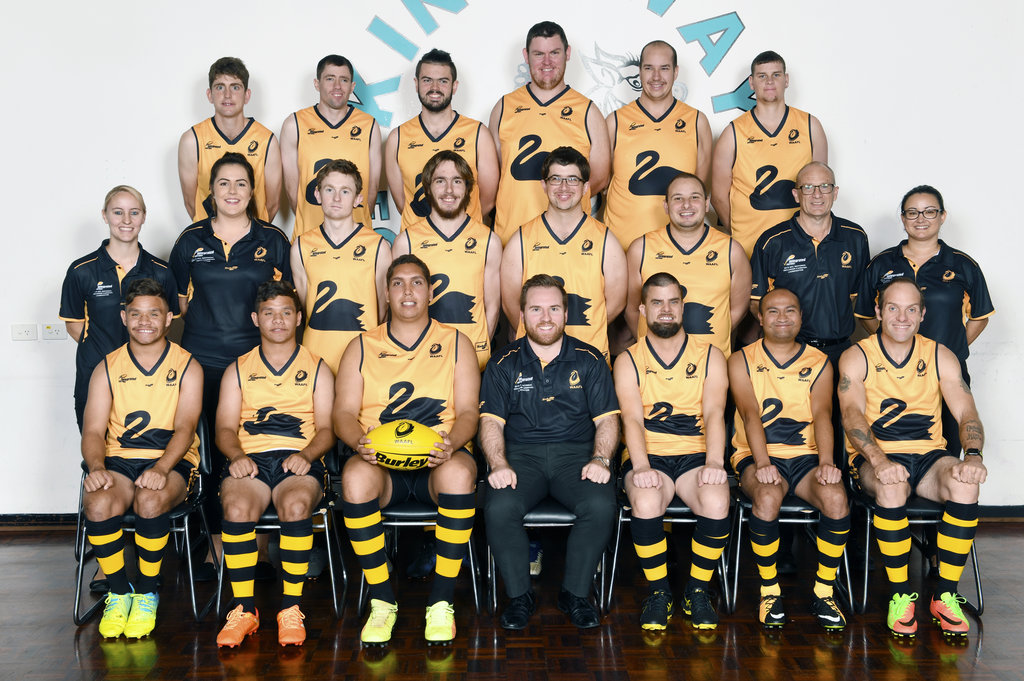