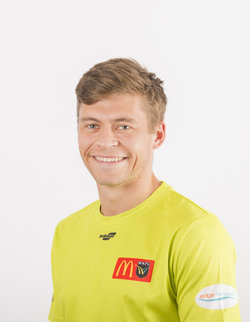 A group of eight WAFL umpires represented the State at the NAB AFL National 18s Championship match between WA and Victoria Metro at Optus Stadium on June 10.

Dan Johanson, Cam Jones and Jordan Fry took to the field, running the boundary was Lewis Williams, Ethan Lamont and Quinn Jago and situated behind the goals was Christian Cutrona and Chad Smith.

Boundary umpire Quinn Jago said it was a surreal experience running out onto one of the best AFL grounds in the country.

“I felt privileged to represent WA and umpire one of the State 18's Championship games made up of the best players from WA and Victoria at a world-class venue,” he said.

“From a personal development perspective this opportunity has had a lasting impact on me and my future aspirations.”

After the match the group sat in the AFL umpires coaches box for the Fremantle Dockers clash against the Adelaide Crows.

Field umpire Dan Johanson said he gained a great insight into how the coaches communicated with each other and the umpires on the field.

“It was a phenomenal experience to learn more about the craft of field umpiring and see how the coaches critique performance,” Johanson said.

Goal umpire Christian Cutrona said he now has a better understanding of the processes involved in umpiring at AFL level.

“We were able to talk through the positioning of the umpires on the field and the processes behind their decisions, whether it was to stay behind the flight of the ball, attack the line for a contestable ball or run wide and assist the boundary umpires,” he said. 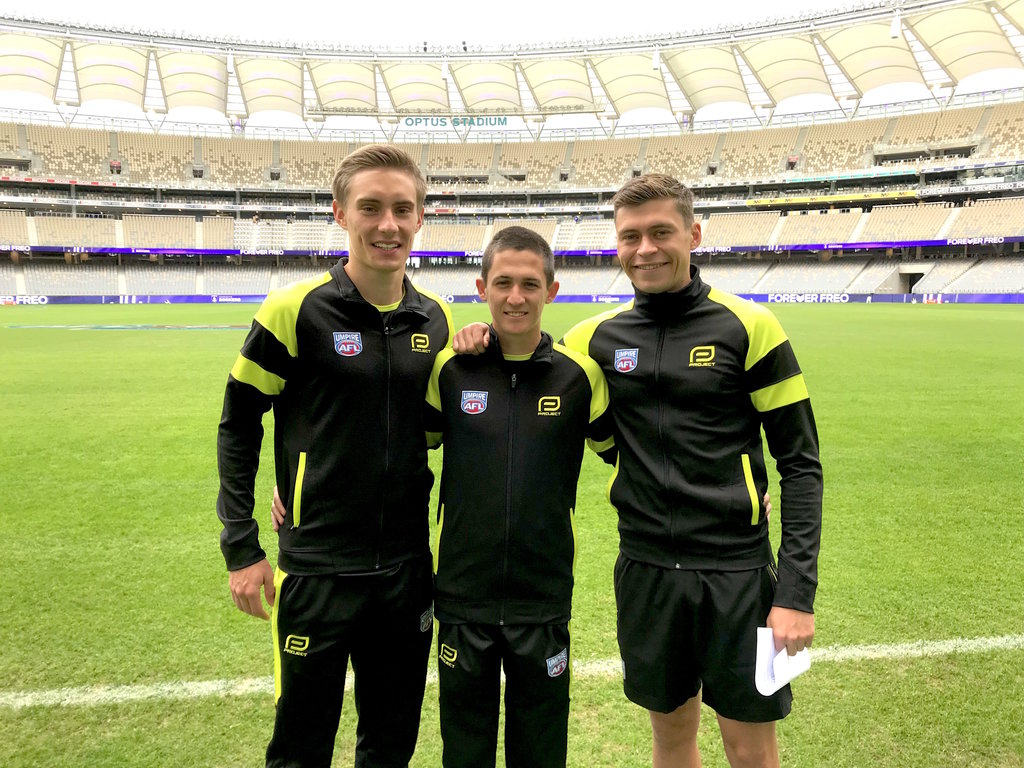