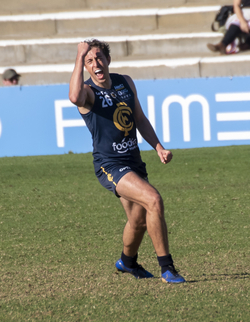 THE desire for that elusive premiership is what ultimately is driving on versatile Claremont star Anton Hamp as he earns life membership with the Tigers this Saturday, but it's being that mentor for the younger players like he had he takes just as seriously.

Hamp first started playing his football at Claremont when he first played in the 16s Development Team and going back 13 years ago, that is when then club legends like Jaxon Crabb and Anthony Jones showing the way at league level.

Then a few years later when Hamp was trying to find his feet as a forward while rookie-listed by the West Coast Eagles, it was a superstar Claremont forward-line led by Chad Jones, Beau Maister (Wilkes), Tom Lee, Ian Richardson, Paul Medhurst and David Crawford he was trying to break into. 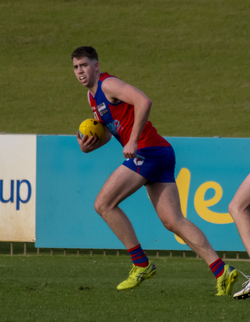 TO say that the strong desire for Tyler Keitel and the West Perth Football Club to become one back in 2015 has paid off in spades would be a great understatement as the WAFL's best key position player reaches 100 games this Saturday.

Keitel was always a promising junior coming through the ranks at East Perth, but by the time he was ready to embark on senior football he wanted to do that with West Perth rather than the West Coast Eagles-aligned Royals and it created quite the stoush.

The fierce on-field rivals turned bitter enemies off the ground for a while as the fight over Keitel's future became a hot topic, but in the end he was cleared to West Perth midway through the 2015 season and he has never looked back. 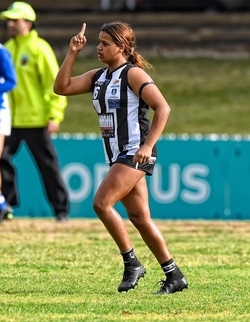 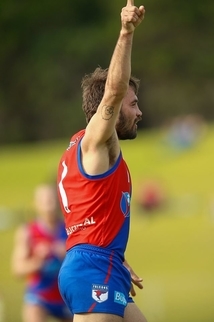 WE are already at Round 5 in the 2020 Optus WAFL Premiership Season and it presents a chance for South Fremantle and Claremont to further cement their top four positions while Perth and West Perth lock horns and we have another Grand Final rematch from 2016 and 2017.

With all teams to only play eight matches in the shortened WAFL season for 2020, some now already move past the halfway mark this Saturday afternoon in the Round 5 action. 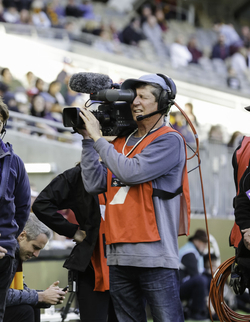 The following games will be broadcast by TV, radio or livestreamed during Round 4 of the WAFL, Simply Energy Colts and WAFL Women's season on Saturday, August 15 and Sunday, August 16. 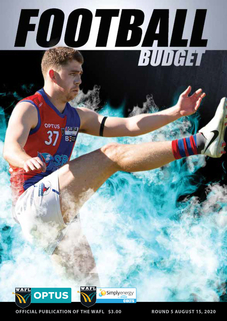 The Round 5 Football Budget is available to download ahead of this weekend's 2020 Optus WAFL Premiership Season fixtures. 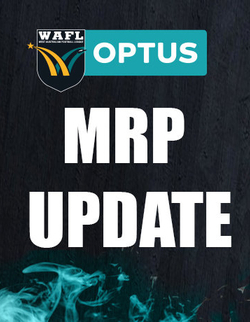 There will be no League cases heard by the WAFL Tribunal on Tuesday, August 11 as all Match Review Panel offers were accepted. 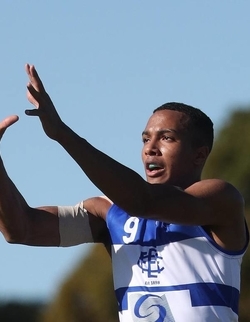 In round 4 of the Simply Energy WAFL Colts competition, there was a host of great individual and team performances alike.

Swan Districts was the club that had the bye this weekend.

Read below to see the results of round three and to see the best players. 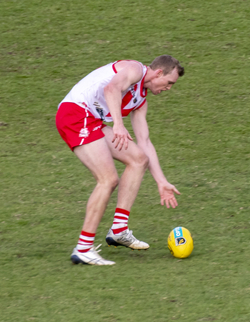 WAFL Team of Round 4 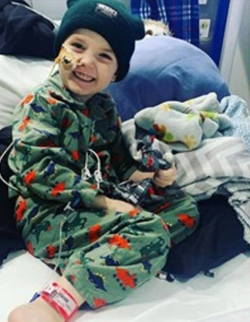 Hamersley-Carine Football Club is leading a fundraising effort and encouraging everyone to get tested as a bone marrow donor for 4-year-old footy-lover Darcy Keeley.

Darcy, who is the nephew of Club President John Keeley, is being treated for Acute Myeloid Leukaemia and needs a bone marrow transplant to survive - but so far, there's been no matches.

Described as one of the club’s most loyal, passionate and enthusiastic supporters, Darcy requires six months of intensive chemotherapy followed by a bone marrow transplant. 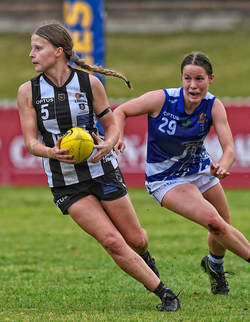 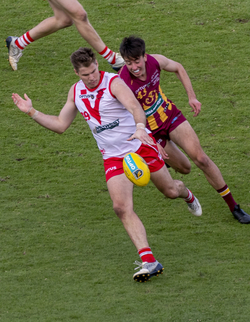 ROUND 4 in the WAFL saw wins for South Fremantle, Claremont, Perth and West Perth with those four teams making up the top four and with Subiaco having the job ahead of them in their quest for a premiership hat-trick.

Now after four rounds of the 2020 Optus WAFL Premiership Season with some teams already having played four matches which means they've reached the halfway mark, there's a two-game gap between those in the top four and those outside.

With the reigning premiers of the past two years, minor premiers of the last five seasons and winners of four of the past six premierships Subiaco one of those teams with just one win and sitting outside the top four, it sets up a fascinating race to the finals for 2020. 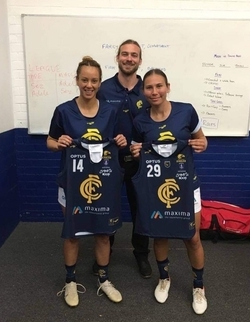 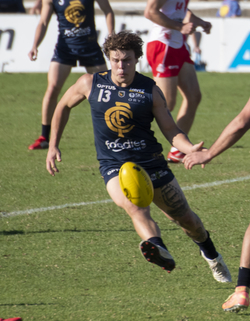 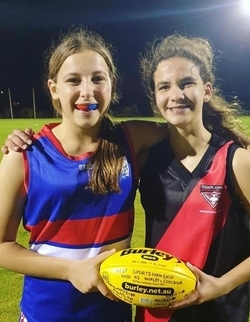 Morley JFC President Ross Condo said “Adam Paige leads the way in creating positive game day environments, and has delivered many initiatives with the girls teams over the past few years”. Mr Condo went on to say “The clubs success in growing female football is all directly related to Adams hard work“.
Read More ...