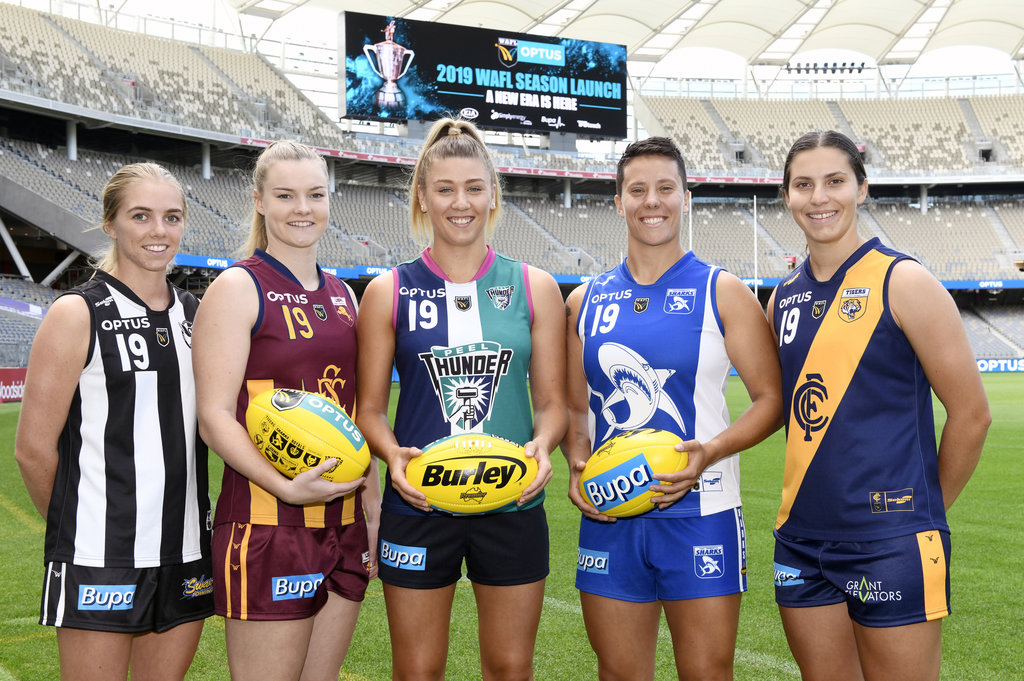 Female football participation has more than tripled in WA in the last five years to more than 95,000 and the WAFLW competition helps provide these players with the opportunity to reach their full potential and compete at the highest possible level by completing the talent development pathway from Auskick to AFLW.

The WAFC administers the WAFLW competition, including the provision of umpires and overseeing minimum standards to ensure it is a high-quality, equalised competition that supports the development of WA’s best talent.

The WAFC is also working with WAFL clubs on upgrading facilities for their WAFLW team and has established a fund to support the development of female friendly facilities at WAFL venues.

South Fremantle Football Club has a provisional WAFLW license for 2021.

The 2019 Optus WAFLW Premiership Season runs from May to September at WAFL venues.

To stay up to date with fixtures, results and WAFLW ladders visit www.wafl.com.au 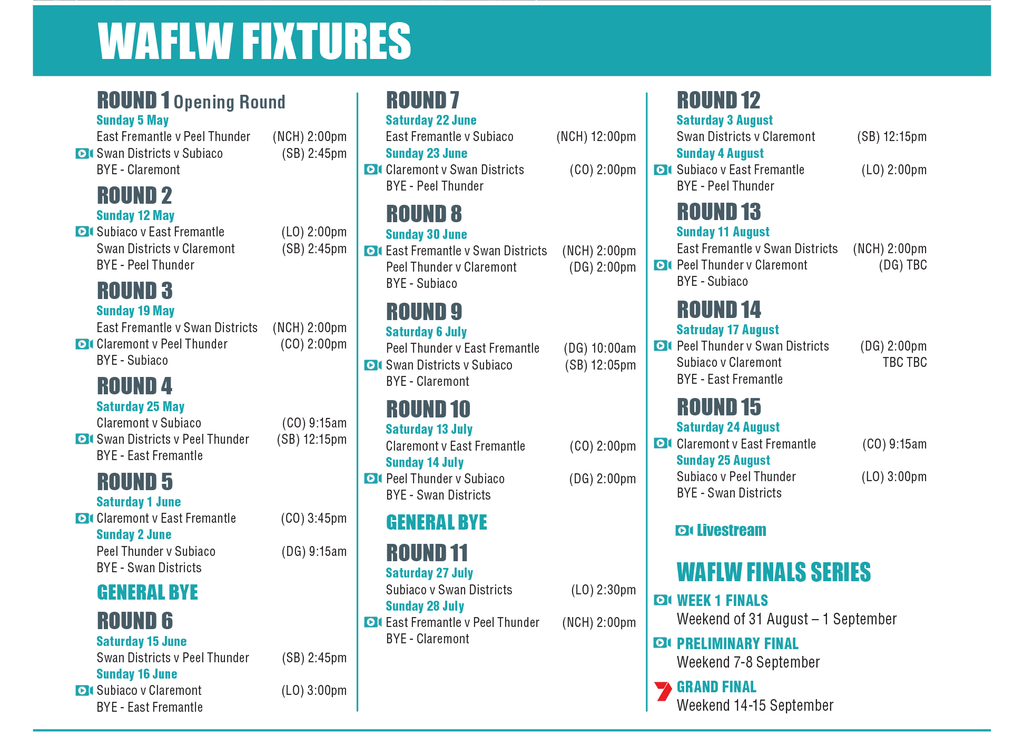